A downloadable Alchemy for Windows

STORY
Your name is Thomas Wild, a young and smart little kid whose dream is to become a real alchemist. One day you get dumped into the "Alchemist Cave". You probably bragged a bit to much about your potion brewing skills during class and some of your classmates just couldn't stand it anymore.

"You can only call yourself a real alchemist if you survive the cave and find the exit!" one of your classmates said. Even though you're very angry at them for throwing you in there and knowing that the only way out is through the cave you also know that they're right. The "Alchemist Cave" is one of the most dangerous caves in the land. No one can survive the cave unless you're able to brew some really powerful potions.

So enough with being angry and let's show the world what a powerful alchemist you really are!!!

PS. You can even make your own levels in Paint! ;)

Hikiyami Moriko pixelated Vtuber1 year ago
Really fun well made game, gives me NES TLOZ vibes with a name that reminds me of Kid Icarus, it looks really nice and the controls are great, the potion making looks particularly fun but, I personally had a lot of problems to actually craft something since I kept on dying while I familiarized with the game. I get the "You must craft to survive" but I felt it was kinda hard to actually make some since melee attacking puts you directly on the danger zone and the hit boxes are kinda hard to learn.

I still enjoyed the game a lot but my suggestions would be maybe make a ranged attack that doesn't run out like bones, maybe throwing vials that refill when you go to brew something, and maybe the option to save your crafting materials in the brewing spot, that way you create a gameplay loop when you farm until you run out of vials and go back to save your crafting materials, refill vials and craft potions.

Of course this is just a suggestion, I am sure for more skilled people than me the game is fine as it is.

PS: Did not manage to try the level making stuff but it sounds like a super cool idea to add replayability.

Thank you for playing the game! Great "Let's Play" video! ;)

Yeah, this game was made during a Game Jam, so it's not as polished as it could have been. We're also not happy about the controls, but didn't have the time to change it. Maybe we'll fix some of the issues in the future. Thank you very much for your feedback! :) 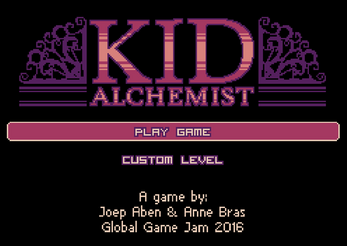 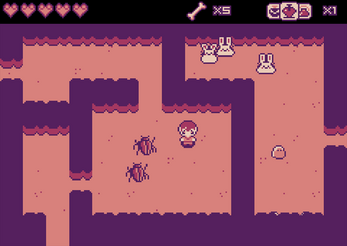 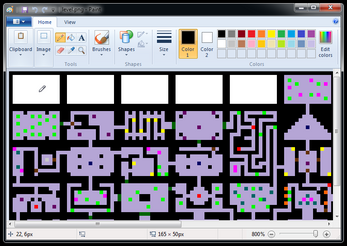